Finding your confidence on and off the mat 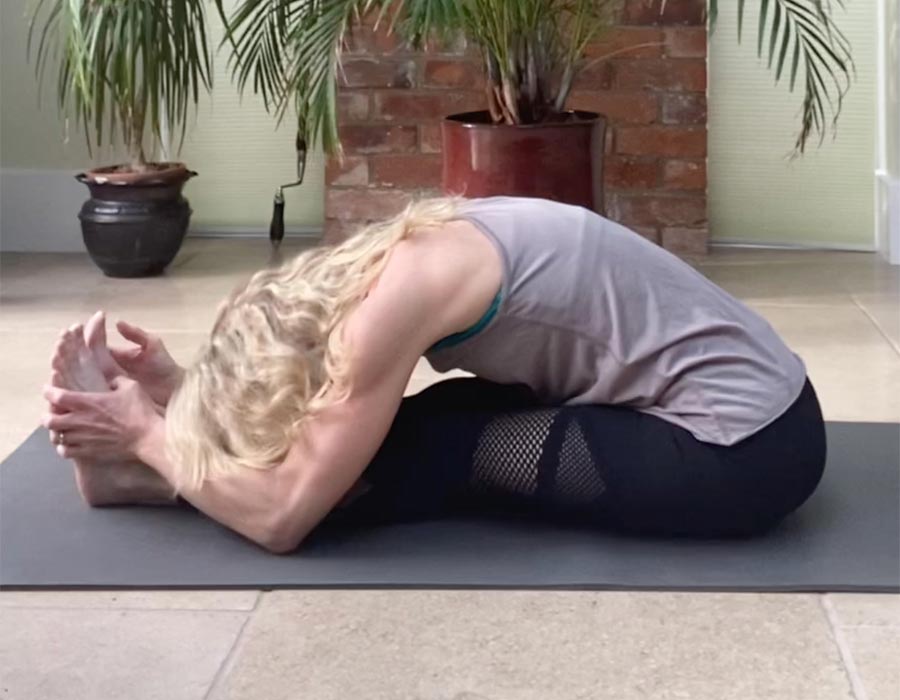 What you think, you become.
What you feel, you attract.
What you imagine, you create.

This quote has always intrigued me; not just because of what it says but because there is uncertainty as to who actually said it. Some say it was Buddha but it’s not certain.

Despite that, it’s probably something we’ve either quoted or had quoted at us all at some point or another. I used to hear it a lot when I was still in the corporate world and it was even something that I used to repeat to myself when I was lying awake at night suffering from imposter syndrome and worrying about how I was ever going to be good enough to take on the next big challenge or career step.

What I’ve realised though is that it’s all about how we see ourselves. There is so much pressure everywhere to behave in a certain way, to look a certain way, to be fit, to be able to multi-task far too many things …. To be superwoman…. It’s exhausting and such hard work! Yes, there are some people who don’t conform and who seem to be totally relaxed and happy doing their own thing but they aren’t the norm. I don’t know about you but I have often wished I could be more like them.

Lots of people feel the same pressure about going to yoga, constantly comparing what others are doing to themselves, or feeling they need to be fitter, more flexible etc. I know I felt the same. I also know that it was my competitive mind needing to be as good if not better and also my need to ‘fit in’.

It’s such a shame though because the whole point of yoga is that it isn’t competitive and it isn’t about what everyone else is doing or can do; it’s purely and simply about you, your body and your mind.

The word yoga comes from the root word ‘yuj’ in Sanskrit, the language of ancient India. It means union, integration, or wholeness and it’s all about promoting the harmonious collaboration of the body the mind and the spirit.

I’ve found that the more I’ve practiced yoga the calmer I’ve become and I feel less need to be competitive or to compare myself to others. I am now accepting that there are just some things that I can’t do; whether it’s crow pose – impossible as far as I’m concerned although I’m still working on it! – or whether it’s juggling more than three tasks at once. Others can do these but I am comfortable with the limits of my own body and mind.

I am still learning and will continue to learn every moment I’m on the mat. Personally, I find that the calm I have on the mat is becoming more noticeable in my everyday life. So, for me, the unknown quote isn’t about becoming superwoman but it’s the fact that as I become calmer on the mat, I do the same off the mat. As I am becoming happier with my body and what I can do on the mat, the happier and more accepting I’m becoming off of it too.

If you're a beginner to yoga or just anxious about joining a class, feel free to get in touch and we can chat about what will work best for you. Simply give me a call on 07900693448 or drop me an email at . 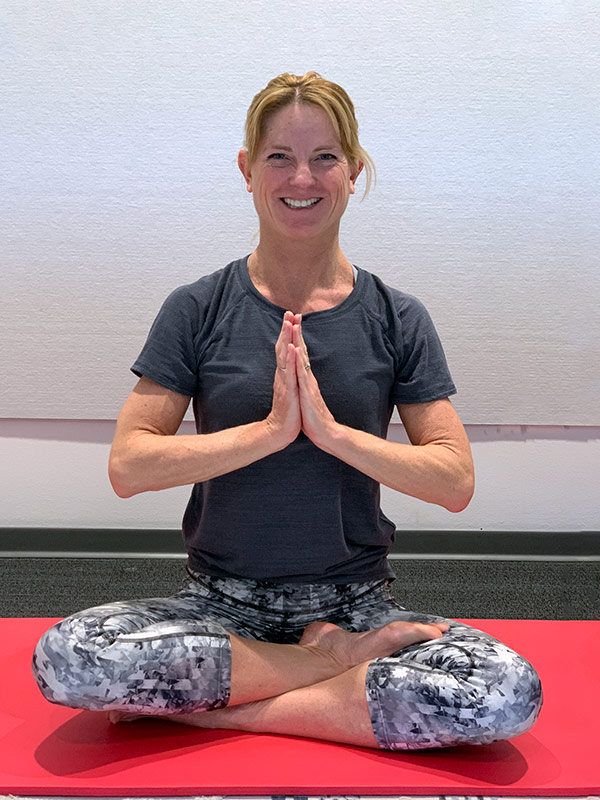 I believe that practicing yoga will change your life. Whether you want to tone your muscles, ease stress, relieve an aching back or just start to sleep better then you will find something for you in sessions with me.